this page is just for random shit and thoughts about a game i've been playing since like 2011!! 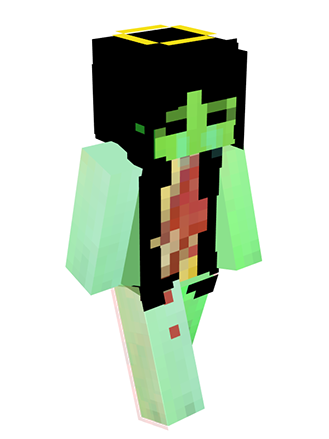 I made the skin myself !

my username is Goddess__

i actually didn't own minecraft until 2012!!

in 2011 i was playing on a cracked version called mineshafter. i'm not sure if it's still around today but man..it was sweet. it allowed you to play on other mineshafter servers which were listed on the website and in 2011 i clicked and played on my very first server ever called LegacyCake run by a guy named AceLegacy and TheInternet. I was trolled the moment I logged on by them and died in a pit of lava.

What happened after wards is history. We actually became amazing friends and I ended up becoming a co-owner of the whole server. we used to build funny and cool buildings and sometimes we used to troll some of the players.. (all in good harmless fun!!)

I was quite mature for a kid my age at the time so I told them I was 15 and they believed me. I sort of really regret that because we actually got along really well

:(( and they even offered to add me to their skype but I declined out of fear.

We ended up having a hacker come onto the server who was simply named Hades.

He had a pitch black skin with two red dot eyes. He destroyed many things. We panicked and tried ip banning him etc. but after we finally got rid of him we had to rebuild.

One day I logged on and the server never came back up. Till this day i have no idea where AceLegacy or TheInternet is. Ace actually liked writing stories and showed me a few of his stories on his own website (i think?? idk if he owned it) and TheInternet is nowhere to be seen

my favorite mobs are the donkeys, mules, and Mooshrooms!!! 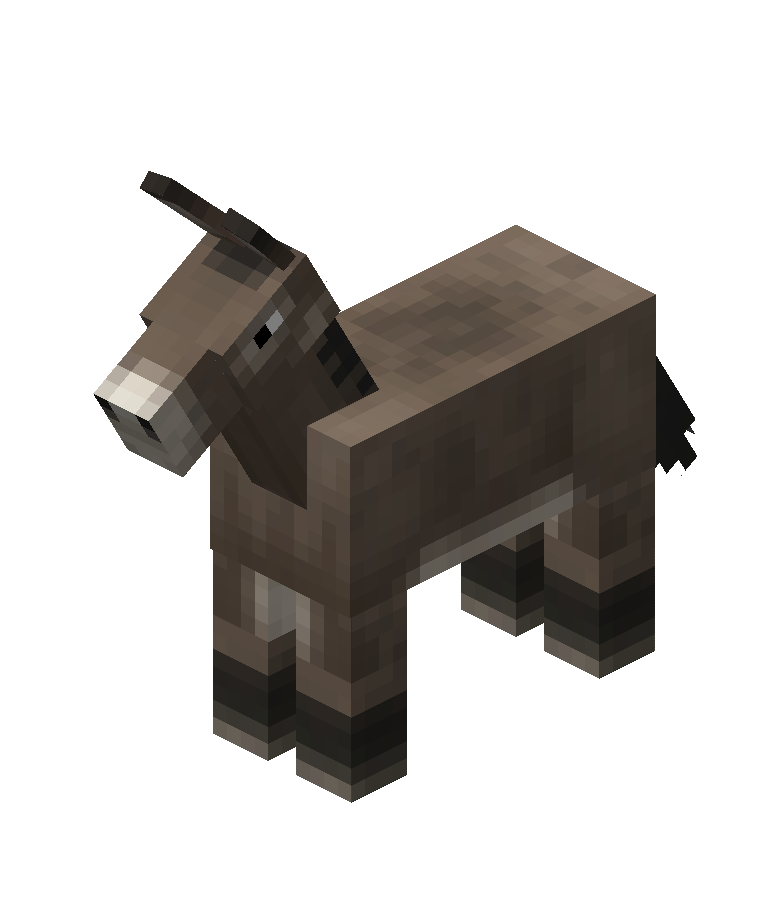 here's some random screenshots from my game :} 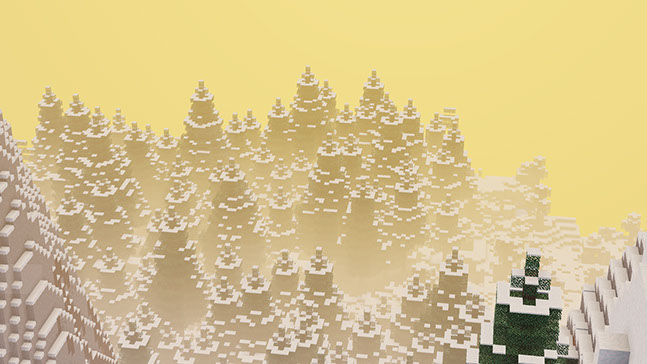 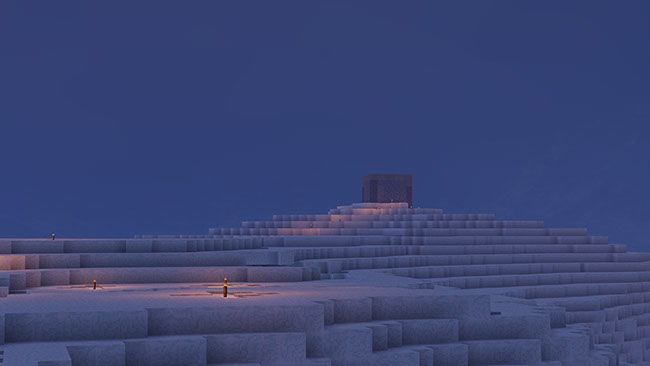